OUR MISSION IS TO CRAFT THE FINEST SHAMPOO BARS FOR PEOPLE & PETS, THAT ARE SAFE & ENVIRONMENTALLY FRIENDLY, USING THE HIGHEST QUALITY NATURAL INGREDIENTS.

J.R. Liggett was first introduced to making soap at the very early age of five, while visiting his great Aunt Ann who lived in Denman, Nebraska. Aunt Ann would have him help her make her yearly batch of soap.

Her soap was completely utilitarian and used for everything from bathing, dishes, clothes and general cleaning. Aunt Ann would cook down all of the fat, grease and oils she had saved up through the previous year and thus rendered the oils needed to make her soap.  She also saved up all of the wood ashes from an old wood stove she used to heat her house during the winter. Running water through the wood ashes, she leached out the lye that, when mixed with the oils, created her soap. The soap would then last her throughout the next year. This is how it was done in many parts of rural America during the early and mid 20th century.

NOTE: (Petroleum based detergents did not enter the picture until the 1950’s and then was quickly promoted by huge corporations with lots of money to nearly entirely replace soap. Detergents are great for cleaning inanimate objects like Automobile engines, dirty floors and  dishes, but these companies didn’t stop there. They came up with detergent based products that were designed to be used daily by people and pets like soap, shampoo, toothpaste, bubble bath and many other such consumable products. Only now we are finding out how really bad detergents are for people. Allergies, sensitivities, allergic reactions, and especially all of the different forms of cancer that afflict us today.)

J.R. thoroughly enjoyed the process of making soap early on and has continued to enjoy this practical and creative hobby throughout his life. It wasn’t for years later that he discovered an old recipe card stuck loosely in a very old book. The recipe was for “Hair Soap” and caught J.R.’s attention. He made up a batch and the rest is history. It turned out to be a fantastic “all natural” shampoo, the likes not seen for more than 100 years. He started by giving bars to friends and family as gifts for Christmas, birthdays, holidays, whatever the occasion. He soon had people asking for more and more. This was the beginning of what turned a hobby into a business.

During this same time J.R. was working in New York City as an Art Director for Ogilvy & Mather (the third largest Advertising Agency in the world).  J.R. had a very successful career in advertising creating national television campaigns and successful print ads for clients like Owens Corning Insulation, where he and his writer created the Pink Panther campaign that is still running after 40 years. He also designed products and packaging for Clairol, Pepperidge Farm and Hershey. Along with his writer, they created an award-winning TV campaign to celebrate the 100th birthday of the Brooklyn Bridge. Andy Warhol, Dick Cavett and Miss Piggy were among the celebrities who helped make this campaign a huge success. J.R. won a prestigious “Clio Award” for his efforts. He also won a second Clio for an Owens Corning print ad. The Clio Award in advertising is of the same stature as that of an Academy Award in film, they both represent the very best work of an entire industry.    https://www.youtube.com/watch?v=O826oaljJDM

While living in NYC, J.R. and his wife Diane bought a beautiful 60-acre farm in New Hampshire. Their house on their farm was built in 1769 and is the oldest house in Cornish, New Hampshire. They quickly set about figuring a way they could move there and still make a living. Diane suggested maybe making shampoo and selling it. The idea stuck and soon they had moved to New Hampshire and had a growing and successful business of their own.

Now, over 40 years later, J.R.LIGGETT’S has over 35 products that are sold nationally and internationally. All with a consciousness toward ecology and their customers well-being. 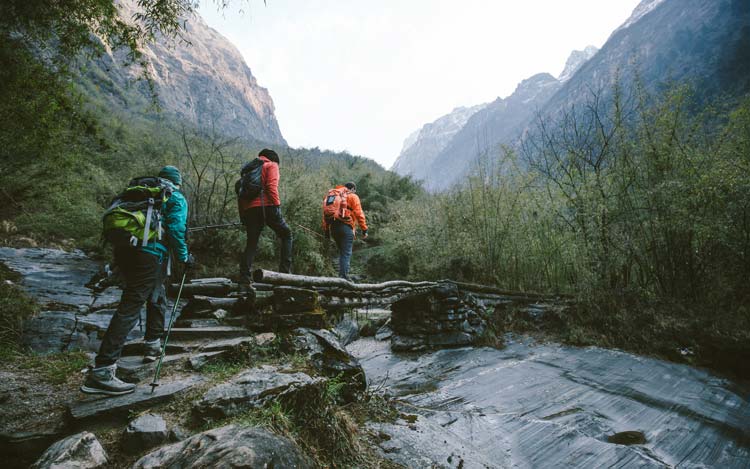 The top reasons that people love our products…